Almond Milk: Not the Green Alternative That it Seems to Be 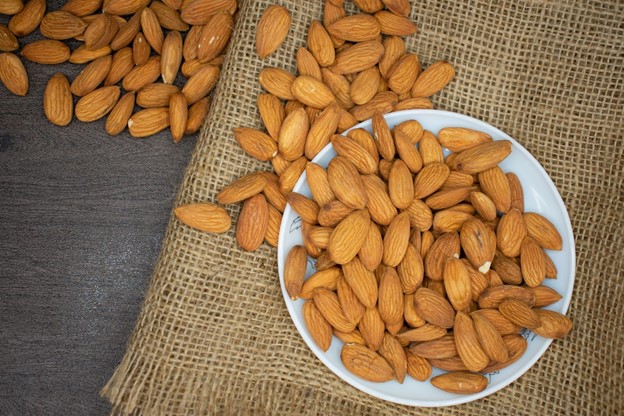 Photo by Kafeel Ahmed from Pexels

Over the last few decades, the demand for almond milk in the United States has increased dramatically. In fact, according to Food Navegator USA, almond milk demand increased by 250% from 2010 to 2015 and the milk market shrunk by $1 billion at the same time.

Almond milk, compared to cow’s milk, takes up less land and water. It actually has the lowest carbon footprint (CO2 admissions) of any plant-based milk because the almond trees absorb CO2 from the atmosphere. However, while almond milk may be better for global warming, it is depleting the earth’s resources in other ways.

Although almond trees are indigenous to the Middle East, over 80% of the world’s almonds are grown in California. Almond trees require a lot of water, and in drought-stricken California this means using water from the state’s aqueducts to irrigate the plants. According to the New York Times, 15 gallons of water only produces 16 almonds. Growing such water intensive plants in an area characterized by wildfire has already begun to take a toll on California’s water supply and ecosystem. According to the UCSF Office of Sustainability, the ground under the regions of California where most almonds are grown has begun sinking due to groundwater depletion. It is important to note that cow’s milk takes substantially more water to grow (100 gallons per 100 mL of milk), but since cow farms are spread across a wide geographic region, they are not creating such a stark and immediate effect on geography and water supply.

Not only that, but the nutritional benefits provided by almond milk are not nearly equal to the resources required to produce it.  Almond milk is known for its nutritional value, such as containing vitamin D, calcium, and protein. It is also low calorie and lactose free. However, it is very low in protein compared to cow’s milk (0.5 g to 3.5 g), and it is often watered down, reducing the nutrition content.

In all, while almond milk may have initially looked like a solution to the negative effects of cow’s milk, the way it is currently being produced is a new problem in and of itself. So next time you put milk in your coffee, think carefully about what kind it is.