A Braves World Series Victory on the Horizon? 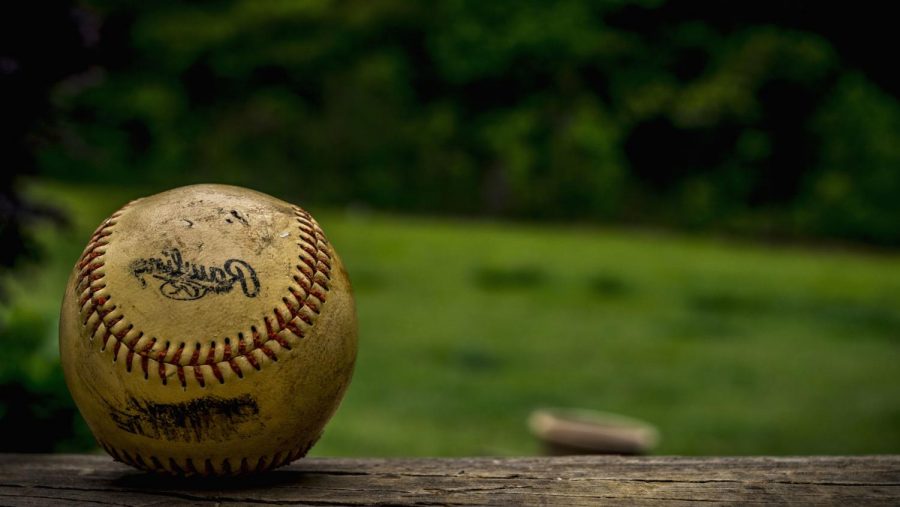 The Atlanta Braves will advance to the World Series this year for the first time since they challenged the New York Yankees in 1999. On Saturday, October 23, they defeated the Los Angeles Dodgers in game 6 of the National League Championship to clinch the National League pennant and advance to the World Series. This win will most likely become an iconic victory for the Braves for several reasons. First, as I mentioned earlier, this is the first time that the Braves have reached the World Series since the late ‘90s. Additionally, the Braves fell to the LA Dodgers in the NL championships just last year.

While this is the first time the Braves have headed to the World Series in the 2000s, they have played in the World Series seven times and won the title three times in previous years (one time while located in Atlanta). One of the most iconic years in Braves history was the historic “worst to first” season of 1991. That year, the Atlanta Braves went from a twenty-two months of losing to winning the National League pennant, thus advancing to the World Series. This iconic season was followed by four World Series appearances within a single decade, including 1995, the year that the Atlanta Braves defeated the Cleveland Indians to win the title.

October 23 was another phenomenal day for the Braves. In a thrilling game, where Eddie Rosario, the National League Championship MVP, hit a three run home run to secure a 4-1 lead, the Braves were able to beat the Dodgers 5-2. Other outstanding players include Tyler Matzek, who struck out six batters in a row in the seventh inning, as well as Freddy Freeman and Dansby Swanson, who both made incredible defensive performances late in the game to clinch the game 6 victory.

Could the 2020s prove to be another iconic decade for the Braves mimicking the success of  the 1990s? Could the 2021 World Series end in “Braves Win! Braves win!”?, the iconic words of the famous TV announcer, Skip Caray? We will soon find out.