The End of Fall Back is a Mistake! 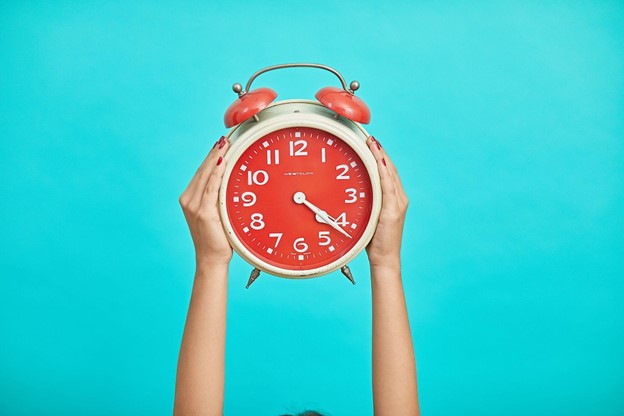 Image by Malvestida via Unsplash

The US Senate recently passed a bill that would put an end to fall back and make daylight saving time permanent. However, the bill still needs to make it through the House and to President Biden’s desk before anything is official.

Is Congress making the right choice?

This legislation is a huge mistake, since Congress has already done this once before, back in 1974, and it was met with massive disapproval.

In 1974, when congress passed the bill to make daylight saving time permanent, it was repealed only 4 months later,  and standard time was reinstituted. While longer evenings became possible, the downside was that many people, including teenagers on their way to school, drove before dawn in the morning, which in turn brought accident rates up.

In a 1974 study from the University of Chicago , public approval ratings for the switch in daylight saving dropped from 97% when the bill was introduced, to 42% after four months.

Scientists at the American Academy of Sleep Medicine favor the idea of a permanent switch, but not to daylight saving time. They argue that switching to standard time will result in improved health outcomes, such as better sleep.  While permanent standard time may seem enticing, having daylight saving time has its benefits as well. Gas prices generally better stimulate the economy with the sun being out longer in the evening, and farmers can begin work earlier in the mornings, so keeping both would have the highest benefits for both sides.

Americans do just fine every year with both daylight saving time and standard time, and after the first day or two of adjusting, everyone is just as chipper, if not more, than they had been before. We should learn from our mistakes. With most people hating the change in 1974, there is no reason that Americans will like the change this time around.